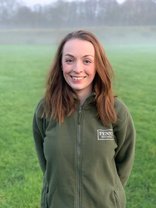 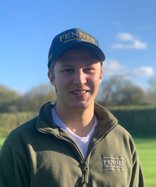 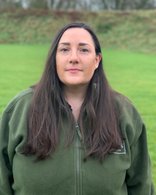 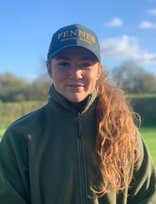 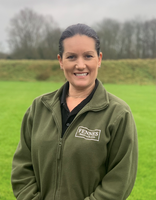 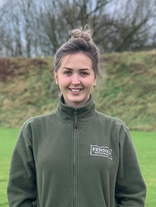 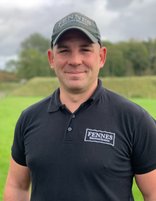 Dave has been coaching at the Fennes Shooting School for the many years'. He is an experienced CPSA clay pigeon shooter. He is a BASC member with over 30 years' shooting experience.

Dave has also been involved with the CPSA Young Shots for many years.

Tracey has been shooting for 33 years and coaching for 28 years as well as being one of the first ladies to pass the C.P.S.A coaching course in 1986.

Tracey has shot for England 12 times in Sporting and F.I.T.A.S.C and was very proud to have been the England Team Captain over the seniors Ladies Veterans and Juniors. She has shot all disciplines to a high level with a view to pass the knowledge on in her own coaching.

Tracey has also won numerous County European and World Championships but has now slowed down on her own competitive shooting this past year to concentrate on developing the business. Her most recent win “The Classic 2012” Qualified C.P.S.A Coach (Life Member) A.P.S.I (Fellow member). 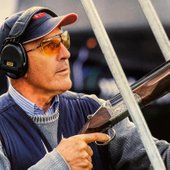 Stuart has been practising his craft for over thirty years. Stuart has achieved some of the highest accolades within the field during which he has represented Great Britian and England in many major world Championships. Stuart is

Stuart seminal coaching of other shooters has too benefitted them towards success within the sport.